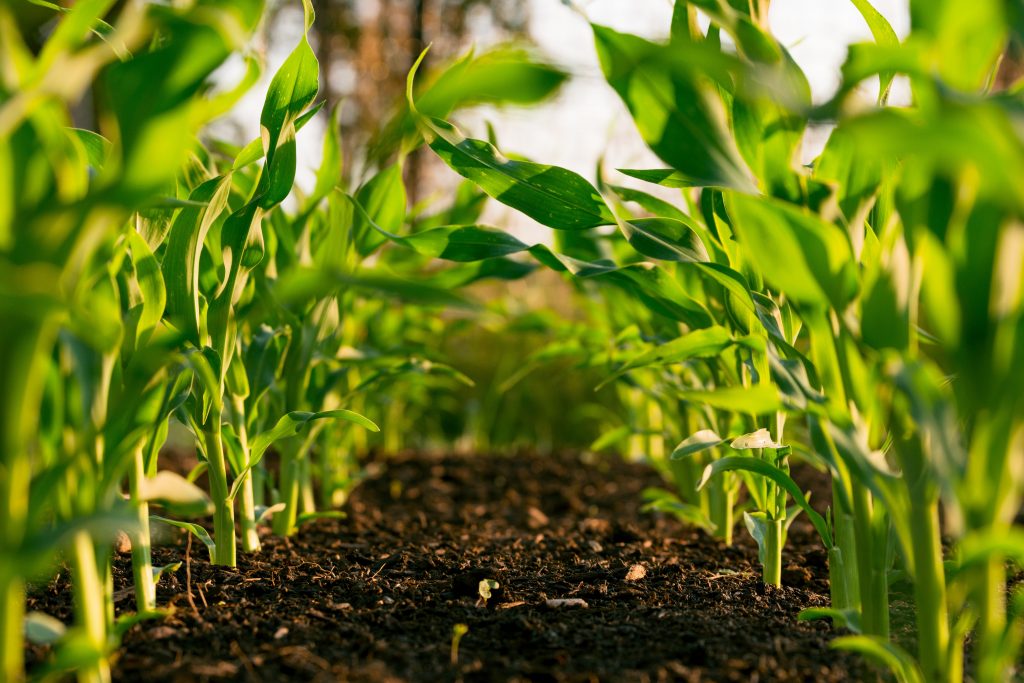 As SOM is made up of different fractions, the soil organic carbon contributes to soil productivity. This contribution can be facilitated by the biological soil section represented by diverse organisms including the microorganisms that can help increase and speed up the breakdown of this organic matter and release helpful nutrients back into the soil. It has been estimated that a single gram of soil can contain up to several billion of only bacteria!

In agricultural systems, soil microbes are directly associated with soil carbon because of the essential role they play in residue decomposition and nutrient cycling. For this reason, one of LANDMARC’s aims is to gain access to the microorganisms present in soil as they play an important role in carbon sequestration. This is a process in which CO2 is removed from the atmosphere and stored in the soil carbon pool. To this extent, there is a direct link between climate change that shapes microbes and microbes shaping the climate as microorganisms could be both users and producers of greenhouse gases.

Soil Measurements and Sampling in LANDMARC

Bioclear earth, one of the LANDMARC partners, is responsible for the in-situ measurements of the project using tools called “molecular biology techniques”. This is a branch of biology that studies the molecular basis of biological activity, such as the microbial DNA. The use of these techniques has increased due to the difficulty to grow in a laboratory the microorganisms present in soils. The obstacle of microbial cultivation made the identification and handling of microorganisms more complex.  Subsequently, the introduction of the molecular techniques provided an opportunity to bypass the requirement for culturing.

The first step of the molecular workflow starts with DNA extraction found in microbes present in the collected soil samples. Our partners in LANDMARC are instructed to carry out the soil sampling in a standardized and safe manner in order to avoid any cross contamination. The guided soil sampling is working successfully in the project and Bioclear earth already obtained soil samples for further DNA extraction from several case studies (CSs) in different countries around the world.

The process of molecular biology does not stop with the soil sampling and DNA extraction. Bioclear aims to assess different microbes in the soil such as bacteria, archaea and fungi to have a more complete picture of which species are present and on what their functions are in the soil. This is done through zooming in on specific genes, which are part of the whole DNA that is conserved and helps to give identity to microorganisms (taxonomy).

In addition to taxonomic genes, functional genes correlated with functional processes in the soil such as carbon and nitrogen cycles, can also be targeted. The access of genes is done through next-generation sequencing (NGS). This is a powerful method to characterize microbiomes (collection of microorganisms and conditions in a particular environment). The principle behind NGS is that the code in each microbial DNA is identified. At the end of the process, the obtained sequences referring to the piece of DNA (gene) are compared with a public database, in which the sequences of known microbes are present. If there is a match between the sequences obtained from the NGS with the sequence present in the database, the identity of the detected microbe can be given. With the large amount of data generated in a single NGS experiment, powerful statistical methods are used to explain patterns and identify differences between different land uses.

In the first year of LANDMARC, Bioclear earth led the soil sampling of 2 CSs in the Netherlands related to agroforestry and paludiculture, one CS in Portugal related to pasture and one CS in Kenya related to soil management. One interesting result disclosed from the paludiculture CS is related to the CH4 emissions. Bioclear earth observed specific microbes and genes related to CH4 emission and consumption, however the ratio between the different processes suggests that the CH4 consumption occurs in higher intensity, making the soil consume carbon!

Further research needs to ascertain whether the results are repeatable for this type of land use mitigation technology. For the second year of LANDMARC, the molecular experts are aiming for more extensive soil sampling and molecular analysis. We have plans to supervise more sampling in the CSs in Vietnam, Indonesia and Spain referring to Agroforestry and possibly in Colombia for a CS in oil palm.

The next steps for Bioclear earth within LANDMARC is to integrate in-situ measurements results with remote sensing techniques. Satellite data helps to collect data over larger areas, but in situ observations are required for calibrating and validating satellite sensors, algorithms and models. By combining data from both the remote-sensing and in situ observations, we will obtain a more complete picture of the impact of the land use technologies on carbon sequestration and its effect on climate change. 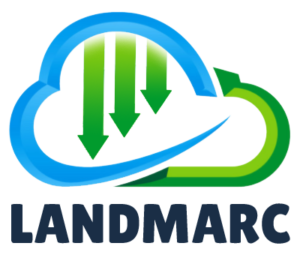 Negative emission solutions are expected to play a pivotal role in future climate actions and net zero emissions policy scenarios. To date most climate actions have focussed on phasing out fossil fuels and reducing greenhouse gas emissions in, for example, industry, electricity, and transport. While zero emission trajectories in these sectors will remain a priority for decades to come, it is expected that residual GHG emissions will remain. To be able to fulfil the Paris Agreement and meet the world’s climate goals research, policy and markets are increasingly looking at negative emission solutions.

This is why the nineteen LANDMARC consortium partners work together in order to: • Estimate the climate impact of land-based negative emission solutions, in agriculture, forestry, and other land-use sectors • Assess the potential for regional and global upscaling of negative emission solutions • Map their potential environmental, economic, and social co-benefits and trade-offs LANDMARC is an interdisciplinary consortium with expertise from ecology, engineering, climate sciences, global carbon cycle, soil sciences, satellite earth observation sciences, agronomy, economics, social sciences, and business. There is a balanced representation of partners from academia, SMEs, and NGOs from the EU, Africa, Asia and the Americas, which ensures a wide coverage of LMTs operating in different contexts (e.g. climates, land-use practices, socio-economic etc.) and spatial scales.