Individual behaviour could also play a crucial role in reducing greenhouse gas emissions. This research explored the impact a range of behaviour changes across mobility, food, heating, leisure, and waste would have on Greenhouse Gas emissions. The results show that individuals’ moderate to rigorous behaviour change in the EU could reduce per capita carbon footprint by 6-16%. Three behavioural profiles were used to estimate emission impact from changes in behaviour: Enthusiast, Conscious and Convenient profiles. The benefits from behaviour change would be significant emission reductions and a variety of co-benefits for public health, land use, and regional ecology. 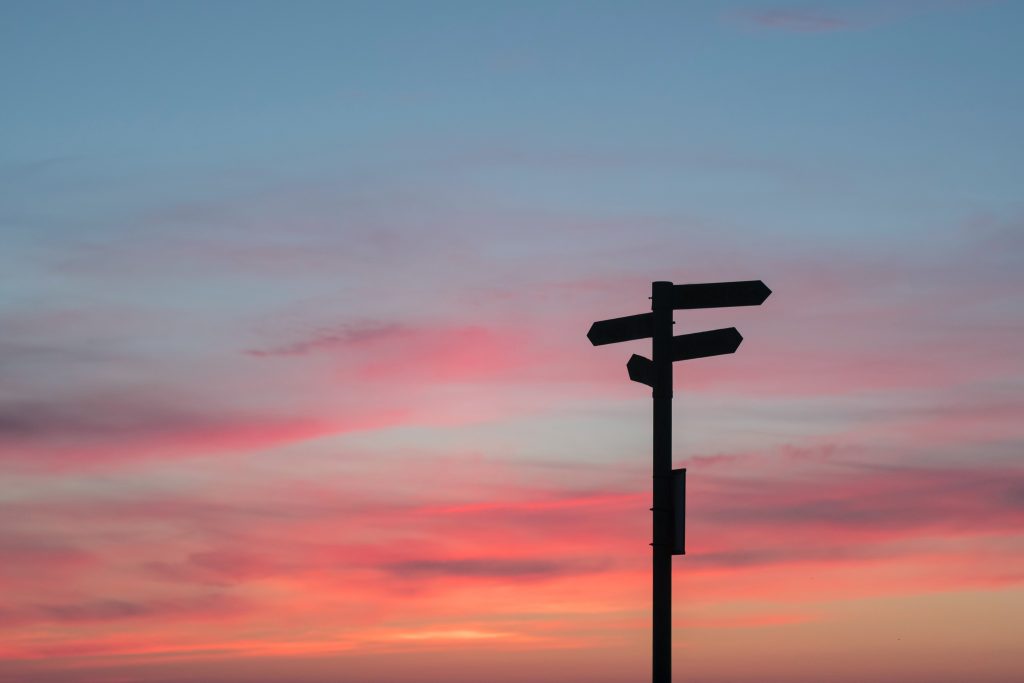 A large proportion of research into climate change mitigation focuses on the technological possibilities enabling a sustainable future. However, as set out by the IPCC (2014, page 89), individual behaviour could also play a crucial role in reducing greenhouse gas (GHG) emissions. Our study looked at the potential for behaviour changes measures to help EU countries reduce carbon emissions in line with the 1.5-2°C target set by the 2015 Paris Agreement.

There is a direct correlation between household income and that household’s level of emissions. More money available allows for more consumption of polluting goods and services, resulting in an unsustainable lifestyle. As a comparatively wealthy region, where such unsustainable lifestyles are the norm, the EU is a region where behaviour change on the level of individual citizens would be a particularly effective source of emission reductions by tackling these unsustainable, and fundamentally optional, consumer choices .

Our research explored the impact a range of behaviour adjustments across mobility, food, heating, leisure and waste would have on Greenhouse Gas (GHG) emissions. The results show moderate to rigorous behaviour change by individuals in the European Union could reduce per capita carbon footprint by 6-16%. 25% of the reduction would be seen outside of the EU, for example through reduced emissions from food production.

The study used three behaviour profiles based on a selection of the measures shown below. This approach allowed for the emissions impact of varying degrees of behaviour changes to be estimated.

The profiles used were:

We know it is unlikely that all 445 million EU-27 citizens will immediately become vegan cyclists, with a passion for sorting their recycling rivalled only by their love of holidays at the local campsite. It is less implausible, however, for an individual’s behaviour to change from one day to the next, and for the preferred actions of climate mitigation to vary from person to person based on their values. One person may carpool to work, while another may be vegetarian and enjoy an annual long distance holiday. To account for this changeability and lack of uniform action among the populace in question, the study calculates the mitigating behaviours on an aggregate level, and shows mitigation potential and co-benefits on a per capita level.

Overall, our study indicates that drastic behaviour change on a large scale could contribute around a third of the emissions reduction required by the EU’s Nationally Determined Contribution (NDC), set under the United Nations Framework Convention on Climate Change (UNFCCC) Paris Agreement. Even less disruptive behaviour changes could still account for between 14-25% of the necessary GHG reductions.

These behaviour changes were modelled as voluntary changes in consumer preference, i.e. we assumed individuals did not chose to make these changes due to punitive climate policies.

An important feature of this strategy is that it removes demand for a polluting product or service entirely. A parallel example would be action on sugary drinks. If consumers voluntarily consume fewer sugary drinks then the demand is removed entirely. If, however, they consume less due to a tax on these drinks then the demand is still there – they may still inherently prefer the sugary drink. If the tax is removed or reduced consumption will rise again.

In comparison to carbon taxation, carbon leakage (when businesses relocate their polluting activities to avoid legislation) from behaviour change is minimal, and is more than offset by the carbon footprint reduction resulting from reduced land use and mining energy resources.

These behaviour changes are nominally costless, and unarguably cheaper than conventional policy measures such as technology and infrastructure investment, or the taxation and subsidies used to achieve emission reductions in other areas.

Public awareness campaigns are still essential to encourage consumers to adopt these changes. NGOs have traditionally been reluctant to mount campaigns targeting individual behaviour changes, but this would be especially important to reduce meat consumption. Additionally, due to the acknowledged psychological barriers to even demonstrably beneficial behaviour changes (Whitmarsh 2009), public policies may be necessary to stimulate these changes.

The GCAM model was used to estimate the impact of these behavioural options. As an integrated assessment tool, which links socio-economic activity with its ecological and atmospheric repercussions, it has been particularly valuable in calculating the impact of consumer preferences on production of GHGs allowing for a global analysis of the consequences of these changes.

Changing the actions of consumers in the EU also offers benefits beyond the region. The adoption of these environmentally conscious behaviours could be amplified globally by encouraging “leapfrogging” in developing countries, where the desirable co-benefits encourage people to engage in these behaviours as aspirational trends.

The adoption of non-meat product diets, or even “healthy diets” as defined by the World Health Organisation, would lead to reduced emissions from food waste, by encouraging the production of less carbon intensive food and smaller amounts of food being needed overall.

These dietary changes would result in significant changes to land use both inside and outside the EU – lowering agricultural pressure could accommodate reforestation, and falling land prices could increase biomass’s share in the global energy mix. EU-wide reduced food demand would have a global impact on food prices too; the study calculated that wheat prices could fall by up to 5%, providing a significant benefit to poorer regions.

The data produced by this study demonstrates how significant a role behaviour change can play in achieving EU NDC goals. Policymakers can use low cost educational campaigns to promote green behaviours. The benefits would not only be significant emission reductions, but also a variety of co-benefits for public health, land use and regional ecology.

This article is based on the TRANSrisk deliverable D4.2 ‘Implications of different “heterodox” mitigation policies: the role of behavioural changes’, which is available on request. The article was written by Francisco Dominguez and Ed Dearnley at SPRU (Science Policy Research Unit) at the University of Sussex. For more information about TRANSrisk please visit our website.