This article assesses the existing Energy Efficiency Obligation Schemes (EEOS) in different EU countries to find good practices and lessons learned that could be implemented in future policy frameworks. 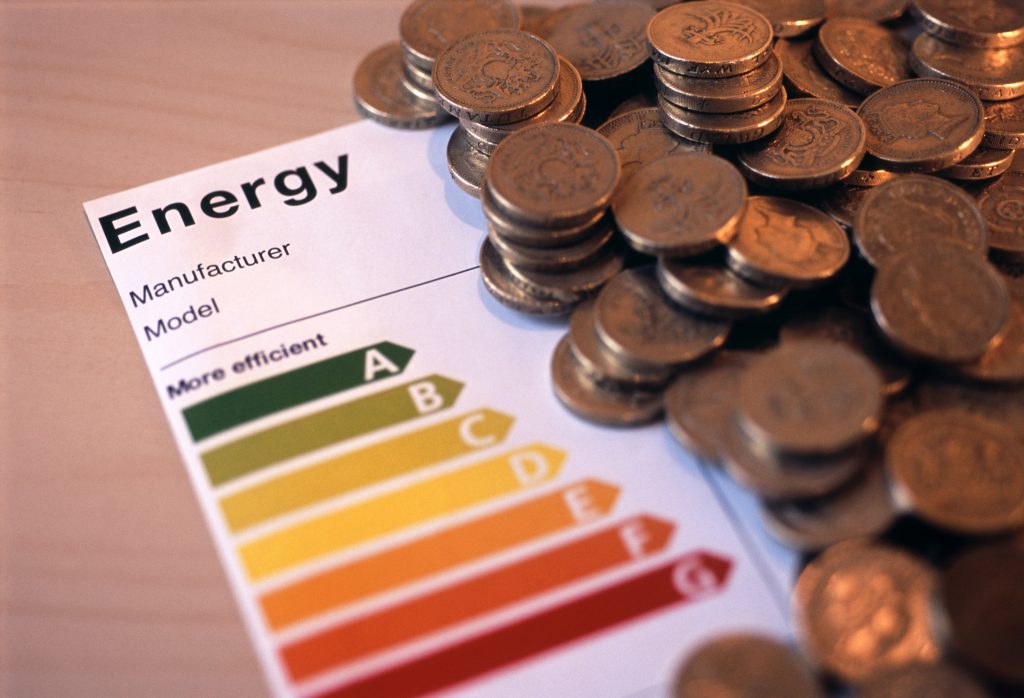 The ENSPOL project has described and analysed the the implementation of the Energy Efficiency Directive (EED), specifically Article 7, in the EU Member States. Under Article 7 of the EED, EU countries are required to achieve yearly energy savings of 1.5% of annual sales to final consumers. In order to reach this target, countries can either implement an Energy Efficiency Obligation (EEO) scheme, or alternative measures such as energy taxes, financial incentives, or voluntary agreements.

In the report 'Evaluation of existing EEO schemes' (D2.1.1 - Part I.pdf), published in March 2015, a specific analysis has been undertaken of the EEO schemes that have already been implemented by EU Member States, which include the United Kingdom, France, Italy, Poland, Belgium (the Flanders region), and Denmark.

The EEO scheme in the United Kingdom (specifically Great Britain, as a separate scheme applies in Northern Ireland) is operational since 1994, and currently called the Energy Company Obligation. It is applicable to the households sector, and under the scheme the obligated parties are the suppliers of gas and electricity to households. The majority of the obligations are met via incentives to consumers, to install measures for energy savings. The scheme is administered by Ofgem, the government regulator for gas and electricity markets.

In France, the EEO scheme (Energy Savings Certificates) has been launched in 2005. The scheme applies to all sectors of final energy consumers, but with a special focus on households. Obligated parties include suppliers of energy (not only gas and electricity, but also for example district heating and petrol for transport). Generally speaking, the scheme allocates certificates to hard investment in energy-efficient equipment or materials. The scheme is administered by the Directorate General for Energy and Climate and PNCEE (National Authority for Energy Saving Certificates).

Italy's EEO scheme is a white certificates scheme and was introduced in 2001 and effectively started in 2004. The scheme applies to all final energy consumers with the exception of electricity generation, and a specific focus on industry. Obligated parties under the scheme are distributors of electricity and natural gas. GSE (Energy Services Manager) administers the scheme.

In Poland the EEO scheme, a White Certificates System, was introduced in 2011. The sectoral scope includes households, commercial companies, as well as industry. The obligated parties are energy companies selling gas, electricity, and heat. The administration is shared among the Ministry of Economy (general supervision) and the Energy Regulation Office (operational).

The Flanders region of Belgium introduced an EEO scheme (Rational Use of Energy regulation) in 2003, and a major overhaul took place in 2011. It focuses on all final consumers, but mainly on households. The obligated parties are electricity distributors only, and measures implemented are mostly financial support to households and information campaigns. VEA (Flemish Energy Agency) administers the scheme.

The EEO scheme in Denmark was first introduced in the 1990s. The current scheme was set up in 2012. If focuses on all final energy consumers, but there is a specific sectoral scope on industry and households. Obligated parties are energy grid and distribution companies, and the scheme is implemented mostly through advice and subsidies. A special Technical Working Group administers the scheme.

Lessons learned and what can be improved

The EEO schemes have delivered in general very substantial improvements in energy efficiency within the Member States. They have demonstrably been a factor in a large fraction of the energy efficiency improvement achieved. Placing obligations on energy suppliers in a competitive market has been successful in that targets have, with rare exceptions, been delivered.

Overall, the majority of savings have come from relatively low cost energy measures in the buildings sector. This has meant that the EEOs have delivered very cost effective savings, which have reached large numbers of householders and organisations. The approach has been different in Denmark and Italy, where most savings have come from the industrial sector. This illustrates the flexibility of EEO as a policy instrument, and its adaptability to national circumstances and policy priorities.

In some countries, the EEO scheme is still quite unknown or misunderstood by end users (eg. Denmark and France). It is then key to improve the communication around the scheme towards all its potential beneficiaries. Public campaigns and giving advice do not necessarily trigger direct energy savings but are a prerequisite to increase the awareness and understanding of energy efficiency. Moreover, having a strong focus on low income groups enables all income groups to benefit (eg. UK, Flanders).

An effective scheme needs to achieve a balance between rules and procedures that are simple enough for obliged parties to work with, while being complex enough to meet requirements for additionality, flexibility, auditability and transparency. Having a catalogue of standardized actions listing best practices in terms of energy efficiency measures and deemed savings that can be expected from these measures can be very effective. These deemed saving projects can be fundamental during the first years of the scheme. Besides simple rules, it is important to work with a continuous improvement approach (re-design) and to monitor the evolution of the scheme and of the market. Increasing the transparency (eg. calculation methods, detailed results per sector), besides a proper evaluation of the scheme (cost effectiveness) can result in a higher effectiveness of the scheme.

Member States which are later adopters of EEO schemes can benefit from other countries’ experience. Before designing its own EEO, Poland studied the schemes in Italy, France and Denmark. However, learning from experience does not necessarily ensure that the EEO will be problem-free. In Poland’s case, there has been a negative reaction to the EEO scheme introduced in 2012, and it is currently being extensively re-designed.

The report on existing EEO schemes is an output of the EU-funded project ENSPOL (2014-2016).

ENSPOL is an EU-funded project targeting the effective and proper implementation of Article 7 of the Energy Efficiency Directive in all Member States and beyond. Major objective of ENSPOL is the establishment, revision and implementation of robust Energy Efficiency Obligation Schemes or alternative policy measures to each Member State. At the same time the project envisages the provision of appropriately refined information and supportive strategic tools to all targeted stakeholders.