A significant proportion of Eastern Africa is a relatively poor with a predominately rural population and lack access to modern energy services. Reliance on traditional biomass has created severe problems for both the environment and the health of the population: improved access to cleaner fuels would solve this and achieve multiple policy goals. The Global Change Assessment Model (GCAM) is utilised to simulate future scenarios. The study suggests the optimal subsidy policy implementation and recommendations. 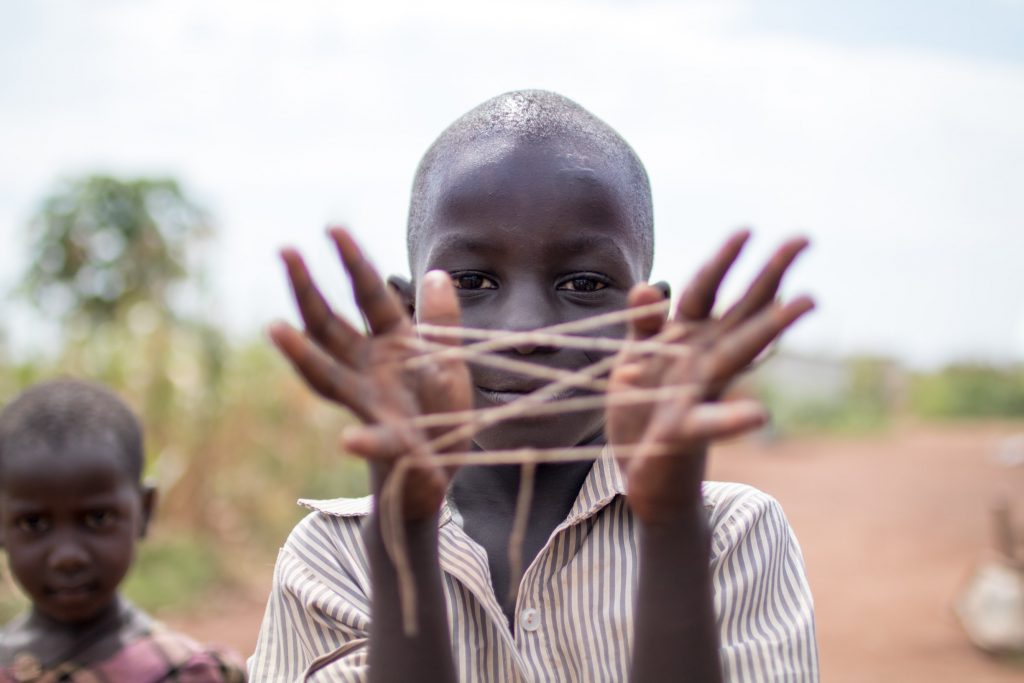 Eastern Africa is a relatively poor area of the world with a predominately rural population – 8 of the 25 poorest countries in the world are located in Eastern Africa and only 24% of its population live in urban areas. Unsurprisingly, a significant proportion of the population lack access to modern energy services.

Traditional biomass in the form of fuelwood, charcoal and agricultural residues is the predominant source of household energy for cooking and heating. This heavy reliance on traditional biomass has created severe problems for both the environment and the health of the population.

However, these environmental and health consequences have a simple solution, at least in theory: improved access to cleaner fuels.

A shift to cleaner fuels (such as LPG, biogas and bioethanol) in Eastern Africa would be game-changing as it would allow multiple policy goals to be achieved at the same time. It will have clear synergies with Sustainable Development Goals (SDGs) that are important for this region, including ‘good health and well-being’ and ‘affordable and clean energy’. If we observe the development process of countries around the world throughout the 20th century, access to clean fuels and electricity have had a significant role in promoting social progress and human well-being.

Despite the seemingly simple solution, the reality of transitioning away from biomass has proved complex. However, the possibility to address multiple goals helps to clarify the best way forward. Therefore, our report aims to find a mix of technology subsidies that cost-optimises across the goals of GHG emission reductions, reduction in pollution related morality and increased energy access. It also looks at policy options, and the possible impact that land policies have on optimal subsidy budgets as baseline land use assumptions greatly affect how much biomass is available for use as household energy.

The Global Change Assessment Model (GCAM) is utilised to simulate future scenarios. GCAM contains technology-rich representations of the economy, energy, water, agriculture and land use sectors. It is meant to represent the consequences of climate change mitigation policies including carbon taxes, carbon trading and regulations.

Additional models and methods are used in combination with GCAM to complete the analysis. In order to evaluate the impacts that different subsidies have on optimising GHG emissions, energy access and exposure to air pollution, we use robust portfolio analysis, in which the optimal subsidy distribution for a given outcome is analysed across a range of technologies.

The outcome of this approach is a set of optimal subsidy portfolios, among which the most robust and ‘optimal’ are put back into GCAM for a more detailed analysis of the impacts they trigger in the region.

The study shows two baseline scenarios without subsidy policies. This provides a point of comparison for our results. These scenarios show how, according to the GCAM model, fuelwood supply, rural and urban energy consumption, electricity and fuel supply and GHG emissions will develop in the absence of energy or emission policies.

On top of these baseline scenarios we run subsidy scenarios with increasing subsidy levels for the following technologies:

Biogas is a clear ‘winner’ technology, receiving the highest support in almost every portfolio. It is predominately effective in avoiding exposure to air pollution, which is particularly useful if the technology is used in rural areas where indoor cooking with solid fuels is overwhelmingly prevalent.

In the case of a land policy, subsidies for energy technologies are slightly less cost-effective.

In order to visualise the impact of energy technology subsidies on the development path in Eastern Africa, we implemented a portfolio of a $5 billion subsidy budget to the baseline scenario (with and without land policy).

The results from this analysis show GHG emissions are reduced by 15% and 18% from the baseline without and with land policy, respectively. Almost all of the savings are due to reductions in deforestation and associated indirect emissions.

Land policy is shown to have a rebound effect in the long run, as more effective land use leads to additional biomass consumption later in the modelled period. Similarly, the results show that the technology subsidy policy also has some rebound effect in the long run due to the reduced wood consumption during the subsidy period, leaving more unsustainable forest resources available for later periods.

The subsidy policy predominantly impacts rural areas where there is a significant switch from fuelwood, dung and charcoal towards heavily subsidised biogas. Despite LPG also being partially subsidised, the high subsidies for biogas up to 2030 actually outweigh the use of LPG in rural areas, where there is normally less reliable access to LPG. In urban areas, LPG use increases, as does the use of fuelwood, at the expense of charcoal, kerosene and electricity.

These results for biogas and LPG are especially caused by the full subsidies for ICS, which make the use of fuelwood for cooking significantly cheaper. ICS subsidies have a larger impact on urban fuelwood, as these stoves require (purchased) processed fuelwood, while in rural areas most people currently use unprocessed fuelwood that they have gathered themselves. Therefore, even though ICS are given away for free, many people in rural areas prefer their older ‘three-stone’ stoves which are compatible with the wood they can gather themselves.

While we can apply subsidies to any technology in a modelling situation, in the real world this can be significantly more complex than a model suggests.

The combination of land use policies and technology subsidies needs to be tailored to the context in each country, and in some cases also at sub-national level. This is due to the lifecycle nature of sustainability in biomass use and the potential rebound effects, meaning that the entire chain may only be as strong as its weakest link in the long term.

Policies and institutions may therefore need to be localised in their application, as local or district level analysis could reveal significant differences in patterns of demand and supply. It is also not necessarily cost-effective to subsidise the costs of a shift to modern energy over a long period of time.

A package of subsidies and measures that can stimulate this shift has significant consequences for human well-being, and can be viewed as game-changing in a climate policy context. It furthers climate goals while having positive effects on several other SDGs for the most vulnerable members of society.

Technologies that are robust across different scenarios, such as biogas, may warrant additional support beyond simple subsidies. For example, both financial and technical support may be necessary to maintain biogas digesters while also preventing them from being abandoned.

Our report gives an indication on how subsidies should be allocated among different technologies in Eastern Africa. Our analysis shows biogas and improved cooking stoves should be prioritised and subsidised, while investments in PV and charcoal kilns appear to contribute less to optimal subsidy mixes in Eastern Africa. Land policies that maximise the sustainable supply of forest resources through rotation forestry and agroforestry make charcoal kilns and PV slightly more preferred options.

However, limitations exist when using a large aggregated integrated assessment model for such an analysis. For example, due to a lack of geographical detail in the model, we were not able to model the spatial divergence of forest resources and wood demand, which in some cases is very important.

Nonetheless, packages of well-targeted subsidies are potentially game-changing in terms of shifting away from traditional biomass on a large scale. The implications for health, energy access and climate are highly significant, as these problems overwhelmingly affect the poorest members of the population.

This article was written by Ellie Leftley and Ed Dearnley at SPRU (Science Policy Research Unit). For more information about TRANSrisk please visit our website.