Skip to content
» Heat energy transition pathways in the UK, Germany, and Sweden 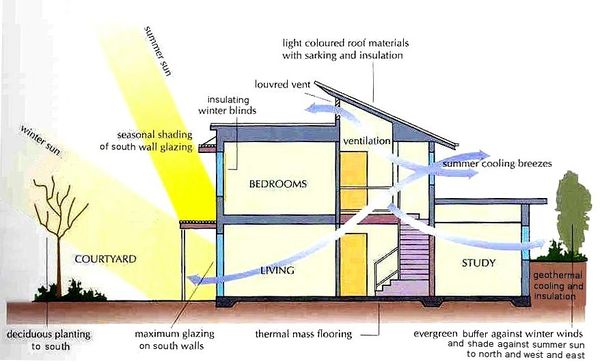 Around two thirds of the housing heat system in Europe today is based on fossil-fuelled energy. This causes fossil fuels for space heating and hot water to be the main contributing factor to greenhouse gas emissions from housing. The report is a comparative study of the heat system between three European countries. It draws on similarities and differences in the heat domain between United Kingdom, Germany, and Sweden. The three countries were selected, as they represent a leader (Sweden), a laggard (UK), and an average performer (Germany) in terms of a sustainability transition.

The report presents and compares current and prospective pathways, based on empirical results from the analysis of the three countries on niche and regime developments along three dimensions: technical-economic, social (actorconfigurations and networks), and governance and institutions. The divergence between the analysed countries offers interesting insights into three very differently configured systems in Central/Northern Europe. They all have relatively long heating periods and thus a significant fraction of energy consumed in the heat domain in an European context. With the UK and Germany, two densely populated countries are analysed which is reflected in their high total heat energy consumption. Sweden, on the other side, not only has a low total heat energy consumption, but per-capita heat energy consumption has been declining steadily in the last two decades which also puts the country into a front-runner position in this respect (see Figure 1).

Heat energy in the three countries

Differences in the transitions pathways pursued by both countries can be explained, among others, by focusing on the kinds of transition pathways pursued and their enactment. In terms of pathways, in all three countries, change has been leaning towards "pathway A" (technical component substitution) with some "pathway B" (broader regime transformation) components.

The three analysed country cases exhibit a very different state of heat domain transition and regime stability: While a transition has almost been completed in Sweden, the UK and Germany have ambitious targets, but currently all niches show a low momentum and breakthrough probability and therefore a rather stable, non-sustainable regime. Main barriers for a transition in UK and Germany lie in the limited renewable or low-carbon heat energy resources and in a very stable, fossil fuel-based heat system with strong and powerful actors and networks. In addition, niche technologies are mostly cost-intensive and complex, have (often very) long lifecycles that lead to substantial technological lock-ins, and low replacement rates (for example in buildings, building and heat infrastructures, gas- or DHgrids, power plants etc.). However, all these barriers can be overcome with strong policy incentives and a consistent legal framework as the Swedish case has shown.

This article is an output of the EU-funded PATHWAYS project.

The overall objective of the PATHWAYS project is to provide policy-makers and other key stakeholders with better insight in on-going and necessary transition pathways for key domains relevant for EU policy. PATHWAYS focuses on a selected set of transition domains using a combination of linked scientific approaches.The PATHWAYS project will achieve this by means of the following concrete specific objectives: