The Paris Agreement forms the basis for new international cooperation on climate change mitigation. However, the achievements in Paris do not mean that the UN climate regime is the only regime for climate action and other international legal regimes, climate coalitions and actions by non-Party stakeholders can play a complementary role to the Paris Agreement. Provides an overview of climate action undertaken outside of the UNFCCC context and this trend will likely continue beyond Paris. 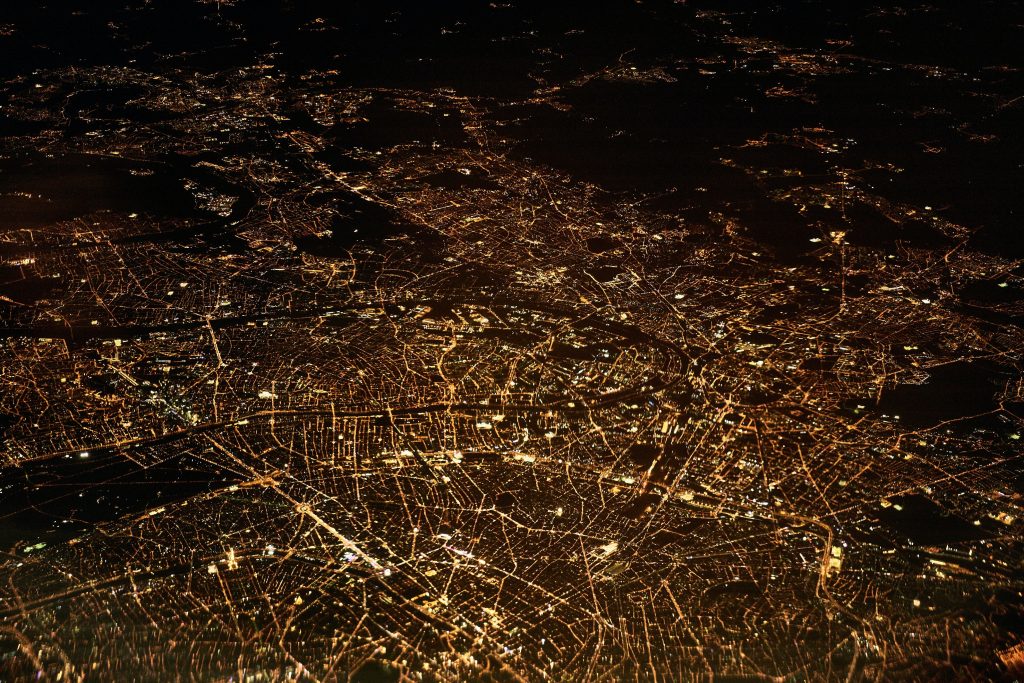 The year 2015 marked a major step forward for multilateral climate diplomacy under the UNFCCC. The Paris Agreement forms the basis for a new era of international cooperation on climate change, putting in place obligations that apply to all its Parties. Yet the achievements in Paris do not mean that the United Nations climate regime is the only venue for climate action. Indeed, the Paris outcome itself offers strong indications that action outside of the UNFCCC’s remit will play a key role in the struggle against climate change, acknowledging and encouraging action by voluntary efforts, initiatives, and coalitions. Other international legal regimes, minilateral climate coalitions and actions by non-Party stakeholders can play an important complementary role to the Paris Agreement.

Climate action outside the UNFCCC

The report first provides an illustrative overview of climate action undertaken outside of the UNFCCC context, focusing on: (1) developments in three other international legal regimes focusing on specific sectors or gases, namely the International Civil Aviation Organization (ICAO), the International Maritime Organization (IMO), and the Montreal Protocol on Substances that Deplete the Ozone Layer; (2) the rise of minilateral climate coalitions to address climate change; and (3) initiatives undertaken by non-state and subnational actors. This is not meant to offer a comprehensive analysis of the developments in each area of climate action outside the UNFCCC, but serves to illustrate the point that important initiatives to mitigate climate change are developing outside of the UNFCCC context, and that this trend will very likely continue beyond Paris.

Then, it is examined what the UNFCCC, the Kyoto Protocol, and the Paris Agreement state about linkages to other legal regimes, minilateral climate coalitions, and non-state and subnational actors. The Paris Agreement says remarkably little about its relationship with actions taken outside of it. No references to other legal instruments or coalitions can be found. Moreover, the role of non-state and subnational actors is also addressed only tangentially in the Agreement itself.

However, Decision 1/CP.21, together with the Marrakech Partnership, does take important first steps towards institutionalising the engagement with non-state and subnational actors and initiatives. Although this does not yet add up to a comprehensive framework for non-state action – something that some scholars have called for – it strengthens the linkages between the intergovernmental process and the groundswell of non-state action.

The report outlines possible actions that Parties to the UNFCCC and the Paris Agreement, Parties to other international legal instruments, as well as non-Party stakeholders, can take in the near future to strengthen the linkages with non-UNFCCC climate action undertaken in other international legal regimes, through minilateral climate coalitions and through non-state and subnational action, with a view to improving overall coherence in global climate governance. The suggestions offered  primarily seek to establish an ongoing dialogue between the United Nations climate regime and action taken outside of it, with the role of the UNFCCC – and its institutions – approximating that of an ‘orchestrator’ or facilitator of climate actions by other institutions and actors.

The Paris Agreement reaffirms the crucial role played by the multilateral climate regime as a lodestar for climate action. Yet achieving the goals of the UNFCCC and the Paris Agreement will depend on more than just the actions announced by Parties in their NDCs. It will require an across-the-board governance strategy, involving a wide variety of international legal regimes, minilateral coalitions, and non-state and subnational actors.

CARISMA’s Discussion Paper No. 2 (“Improving coherence in the post-Paris global climate governance architecture”) shows the ongoing developments, but also stresses that more could still be done by Parties to the UNFCCC and the Paris Agreement, as well as members of other legal regimes and non-Party stakeholders themselves.

This article is an output of the EU-funded CARISMA project. Discussion Paper No. 2 has been authored by Harro van Asselt and Stefan Böβner of CARISMA partner The Stockholm Environment Institute (SEI) in Oxford.