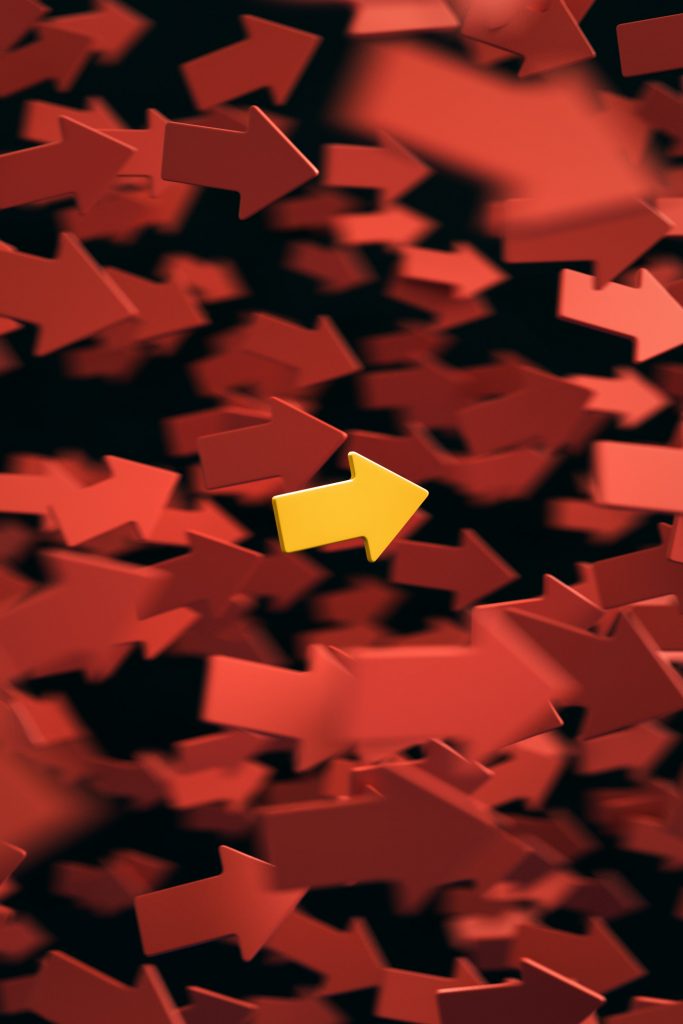 Decarbonisation from a biophysical perspective

In 2016, the EU power sector accounted for 30% of all GHG emissions [1], mostly due to the combustion of fossil fuels. As the motor that powers a range of economic activities, decarbonising the power sector is central to decarbonising the economy at large. A complete decarbonisation of the economy is considered to be “feasible and viable” [2] by the EU, and the main hurdles to decarbonisation are framed as being of financial nature [3].

In the H2020 MAGIC project, we took a biophysical perspective when analysing a shift to renewable electricity. Looking at the complex energy system, electricity is a flow being produced within the system and being consumed by all sectors (including the energy sector). To be able to produce electricity, patterns of infrastructure (power plants, power lines, etc.) need to be built and maintained, and are associated with patterns of nexus elements across different scales (e.g. the water consumed by power plants or the electricity consumed by pumped hydroelectric storage).

There are two key points that are essential in the biophysical analysis of renewable electricity:

GHG emissions of a renewable electricity transformation in the EU

To ensure that the intermittent electricity generated from renewable sources is dispatchable at all times, grid flexibility needs to be improved. One possible way is through curtailment: this implies installing more renewable capacity than what is needed, and only using the electricity produced when it is needed. Another way is by storing excessive electricity when it is produced. Both methods are associated with GHG emissions: curtailment requires the construction of large amounts of power capacity, and the manufacturing of storage technologies is not carbon neutral.

We modelled two pathways for the decarbonisation of the EU’s power sector to 2050, the first with high curtailment and the second with high storage. In both pathways, cumulative GHG emissions up to 2050 do not decrease in line with EU climate targets, but amount to 21-24 Gt of CO2 equivalent, which is approximately 25% of the total carbon budget available to the EU up to 2100.

The decarbonisation pathway results show that including GHG emissions associated to increased renewable integration and increased grid flexibility measures affects GHG emission curves. The 21-24 Gt of CO2 equivalent associated to the power sector up to 2050 suggest that decarbonising production mixes is not enough to stay within safe carbon budgets. In addition to GHGs, it is important to associate these pathways with other nexus patterns across different scales, for example: water, land and human activity. In MAGIC, we are developing the tools to do this and to assess the relation between energy and other nexus elements across different scales.

To find out more about this case study, read the paper Deep Decarbonisation from a Biophysical Perspective: GHG Emissions of a Renewable Electricity Transformation in the EU

[3] European Commission. Proposal for a Directive of the European Parliament and of the Council on the Promotion of the Use of Energy from Renewable Sources (Recast); European Commission: Brussels, Belgium, 2017; Volume 0382 (COD), pp. 1–116

This project has received funding from the European Union’s Horizon 2020 research and innovation programme under grant agreement no. 689669 (MAGIC). The work reflects the authors’ view only; the funding agency is not responsible for any use that may be made of the information it contains.

MAGIC’s objective is to open the path towards a new way of managing the Nexus in which researchers and decision makers work together in the search for development strategies that can contribute to the smart, sustainable and inclusive economic growth required by the EU 2020 Strategy, while maintaining a leading and informed participation in international discussions about global issues, like climate change or food security. In order to do so, MAGIC deploys a set of novel, cutting-edge and system-oriented approaches that originates from system ecology, bio-economics and Science and Technology Studies. Their combination allows MAGIC to highlights if a certain mix of EU policies results in undesirable or unforeseen outcomes. Climate, water, land energy, and food modeling are integrated into a socio- and bio-economics framework using an iterative and participatory method. Significant care is taken to embed these ideas and approaches within the advisory and decision making functions of the European Commission.